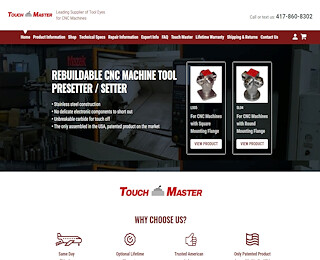 The primary role of a limit switch is to detect whether the movement limits of a specific device are still within the required range. A standard limit is an electromechanical tool with an actuator of several contacts.

The limit switch works by triggering the contacts to either form or break the electrical connection when the object meets the electrical connection. The fundamental process of the switches is to detect the position and presence of mechanisms and parts. The high degree of precision stems from the submicron calibration setup. All limit switches have the following procedures:

Limit switches have proven to be extremely useful in reliable and complicated installations and designs. Industrial limit switches have been in use for longer than a century. They have varied forms, which take up different jobs in the automation of job applications. The most common are inductive switches and photo eye detectors. Other configurations of limit switches include the following:

The d5f 2b34c y from Tool Eye has some of the following properties:

Switches such as the d5f 2b34c y are some of the smallest limit switches in the industry. Their tiny sizes make it possible to mount them in extremely tight locations. The level of precision is applicable in many high-intensity industries that have robotic applications.